Charles Hendry’s Independent Review of Tidal Lagoons was published in 2016, highlighting the important role Tidal energy has to play in the UK’s energy mix.
The former Minister of State for the Department of Energy and Climate Change could hardly have higher credentials when it comes to making informed judgements on the capacity for Tidal energy to play a key role in the UK’s energy strategy – and especially how Tidal energy could be integrated to create a more diverse portfolio.
It was Winston Churchill who famously said that, “Security comes from diversity and diversity alone”, speaking of the oil needed for the Navy a century ago – and in energy policy, Hendry believes that the same ethos remains to this day: “I conclude that tidal lagoons would help deliver security of supply; they would assist in delivering our decarbonisation commitments; and they would bring real and substantial opportunities for the UK supply chain”.
“Most importantly, it is clear that tidal lagoons at scale could deliver low carbon power in a way that is very competitive with other low carbon sources.”
Speaking of the need to be pioneers in a new and exciting industry, he added, “The challenge of creating a genuinely new industry is formidable, with many uncertainties to be addressed. We can either stand back and watch other countries take the lead or we can decide that we should do what the UK has done so well in the past – spotting an opportunity, developing the technology and creating an industry.”
You can see a link to his full report by following this link:https://hendryreview.files.wordpress.com/2016/08/hendry-review-final-report-english-version.pdf

or you can see a selection of excerpts from his report below.
– Tidal lagoons can be an important and exciting new industry for the United Kingdom. We are blessed with some of the best resources in the world, which puts us in a unique position to be world leaders.
– The UK has the second largest tidal range in the world (after Canada) and it is hard to find an energy source where people are more instinctively supportive than tidal power.
– The country does not have a more substantial resource of energy that is not being utilised than our tidal range, which is world-class.
– Our energy landscape is full of examples of power plants which would never have been built on a purely commercial basis, but for which we have had grounds to be extremely grateful for decades after they were constructed.
– Building the first tidal lagoon today is in the same category. But when the wind turbines and solar panels it is often compared to, have long since been decommissioned in a few decades time, the tidal lagoons will still be capable of delivering some of the cheapest, lowest carbon power available.
– In essence it comes down to a number of binary choices. Do we want to build longlasting facilities now, which may initially cost more, but which would be cheaper over the long-term, or do we want the cheapest power available for today’s consumers regardless of the longer-term?
– Do we want to kick start an industry where the UK can reasonably expect (and plan) to be a global leader or technologies where the economic gain often goes abroad?
– Do we want to take advantage of a resource which we know for certain will be available for as far ahead as we can see, or to leave the debate still rumbling on with our grandchildren asking why we did not harness the power of the tides, when we knew how to and had the opportunity?
– As Britain moves into a post-Brexit world, we need to ask if we want to be leaders or followers. If the answer is that we should be leaders, as mine unequivocally is, then tidal lagoons offer an early, achievable and long-term opportunity.

– The more evidence I have seen, the more persuaded I have become that tidal lagoons do have an important role to play

– Tidal lagoons are UK sources of generation, using a UK resource. The same can be said of most sources of renewables.

– The movements and strengths of the tides are known with certainty. This gives tidal technologies a significant benefit over other fluctuating sources of renewable generation.

– I am persuaded that power from tidal lagoons could make a strong contribution to UK energy security, as an indigenous and completely predictable form of supply. Even though it offers limited dispatchability, National Grid expressed no particular concern that this would pose problems they could not readily manage.

– Even if the carbon emissions of tidal lagoons were to be driven up by changes in construction techniques, or in the provenance of component parts, they would still represent low-carbon generation.

– If tidal lagoons can be constructed and operated with such low levels of lifetime emissions, then it is clear that they would contribute positively to progress towards the UK’s decarbonisation goals.

– Investments of this type can have a catalytic effect economically as they send a message which creates a business confidence thus stimulating further investment, regeneration and economic growth in an area.

– I am absolutely persuaded that the scale of tidal lagoons provides an opportunity for significant investment and employment, particularly in the manufacture of electromechanical equipment such as turbines and generators. Thousands of tonnes of steel would be required providing an important (some would say, vital) boost to the UK steel industry.

– Many companies have described the potential tidal lagoon programme as a ‘lifeline’. Given the challenges facing the UK steel industry, this is probably no understatement, so this is not just about the ‘jobs created’ but about the ‘jobs saved for the long-term’ as well.

– I am in no doubt that there are promising innovations and technological advancements that could be made as part of a tidal lagoon programme, and that could help drive down costs. The potential use of a modular construction or a design for manufacturing and assembly approach; alternative construction methods for the seawall; or using caissons all fall into these categories.

– As an emergent sector tidal lagoons have the potential to provide a lifeline to many companies and industries facing significant challenges. Their potential scale offers continuity of employment and more importantly the creation of new high-skilled jobs within the UK.

– Nevertheless, overall, a tidal lagoon programme offers a significant economic opportunity for Wales and the UK more generally. There are few other energy sectors where the UK can realistically aspire to have such a significant supply chain, where the skills already exist for a ‘pathfinder’ project or where there is such commitment to large scale manufacturing in the UK from the world’s largest firms in this sector.

– If the UK is to adopt tidal technologies, and tidal lagoons in particular, and to get the industrial benefits of such an approach, then I recommend that it needs a strategy similar to that for offshore wind, with a clear sense of purpose and mission.

– The UK would stand a very real prospect of developing advisory engineering and modelling expertise which could be used around the world in other tidal lagoon projects,

– I conclude that the potential impact on consumer bills of large scale tidal lagoons appears attractive, particularly when compared to nuclear projects over a long time period; and that a measure of CFD cost per MWh over project lifetimes indicates that a tidal lagoon programme has potential to be very valuable and competitive. Large scale tidal lagoons, delivered with the advantages created by a pathfinder, are likely to be able to play a valuable and cost competitive role in the electricity system of the future.

– My conclusion is that tidal lagoons would help deliver security of supply; they would assist in delivering our decarbonisation commitments; and they would bring real and substantial opportunities for the UK supply chain.

– I have also concluded that they could play a competitive role as part of the UK’s energy mix alongside low carbon energy from nuclear and offshore wind.

– If we don’t take steps to develop marine technologies, then either other countries will steal that lead from us, or they will remain forever unharnessed.

– I don’t believe there would be any debate in decades to come about whether this was the right thing to do, even if it ended up as the only lagoon constructed – but I would expect it is much more likely to be seen as the decision which started a new industry, and all done at the cost of a small number of pence to consumers each year.

– This is not therefore just about how we decarbonise the power sector in the most cost effective way now; it is also about very long-term, cheap indigenous power, the creation of an industry and the economic regeneration that it can bring in its wake.

– I believe it is best for Government to take a view on which configuration of lagoons offers the best outcome for the UK. But whichever configuration is selected, it is my opinion that the most will be achieved for the country if the Government allocates a specialist resource to foster the whole industry, increasing competitiveness through innovation, efficiency, and organisational stability. 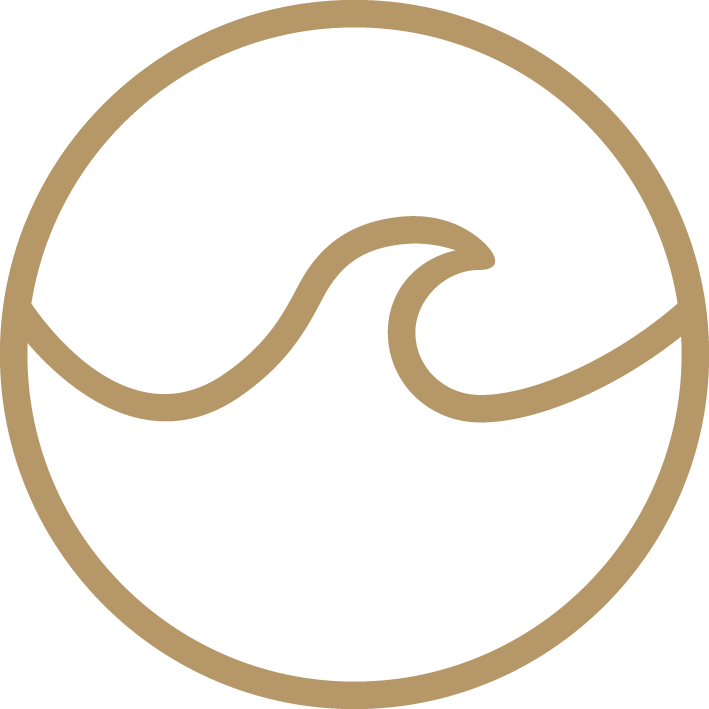